What a Small Business Needs to Go Viral 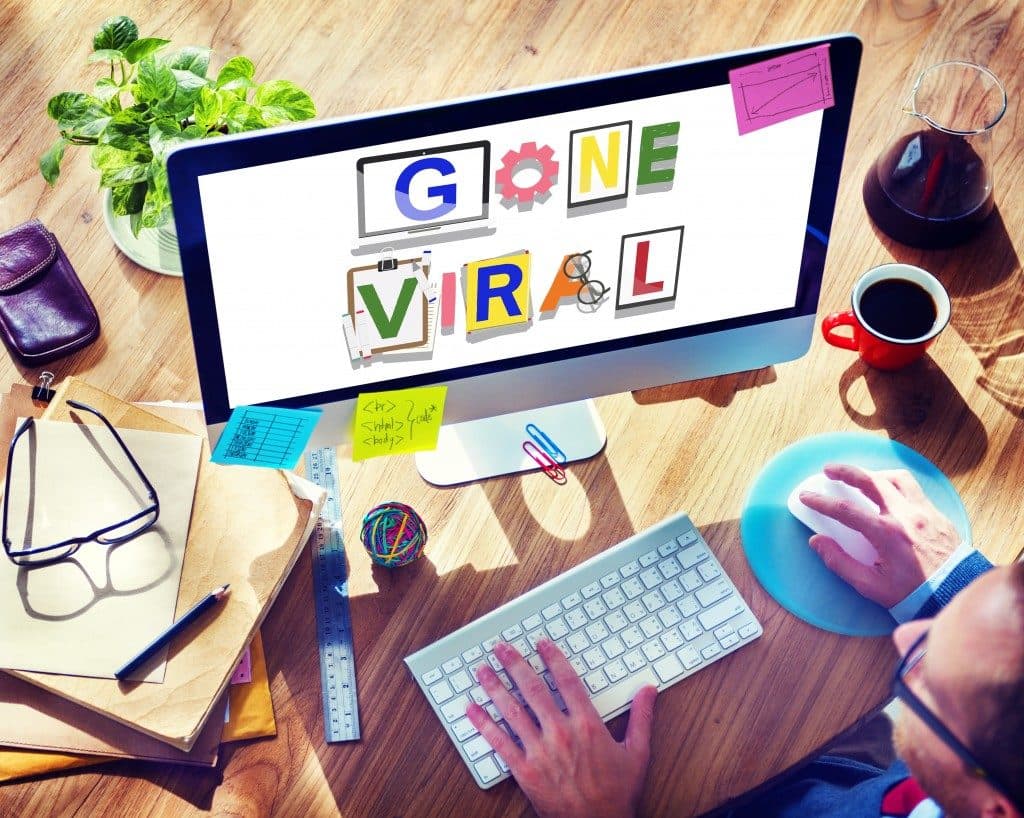 The hierarchy and formula for success for businesses used to be easy to crack. When you have a significant name backing you up, you’re closer to success. You get even closer if you have unlimited funds thanks to the faith that investors have in your company. But then, virality became an important consideration. Anyone who can create viral content can have overnight success. Suddenly, anyone can become a household name thanks to their business bypassing all the hallmarks of success with just one viral post or service.

For small businesses, virality is now a goal. You don’t just need to build your authority; you also need to be capable of creating viral content. But what makes a post go viral, even if it’s from a small business?

Commercials and ads are not just meant to sell products anymore. They also play on your emotions because the emotional element is what makes people in Denver want to share them on social media. After all the emotions have settled, the SEO service provider can evaluate how people reacted to the commercial to know what they can improve in the next one. It’s always about the next step when you’re aiming for virality. Commercials, stunts, and even vlogs get extreme attention due to the oversaturation of the market.

The extremes can be a good thing if you play your cards right. In this regard, you should know that not everything you see on the Internet is true, but they are just bizarre enough to pass as an outliner. A person being carried away on a windy day causes a mix of reactions, and a good portion of them is about its authenticity. It’s up to you to decide whether you will reveal the truth. Justin Bieber’s photo became viral because of the way he eats a burrito, but surprise, surprise. Even that’s a fake.

Gone are the days of playing it safe in your ads. Now, it’s essential to make a stand. A cruelty-free product will have a better impact than one that does not explicitly say anything about their manufacturing processes. They might also be cruelty-free, but their neutrality has stripped them of a marketing buzzword. Topics surrounding gender equality often lead to controversial statements, but a small company who can successfully create an ad centered on this topic while also highlighting that their product has the potential to go viral.

Focusing on the Basics 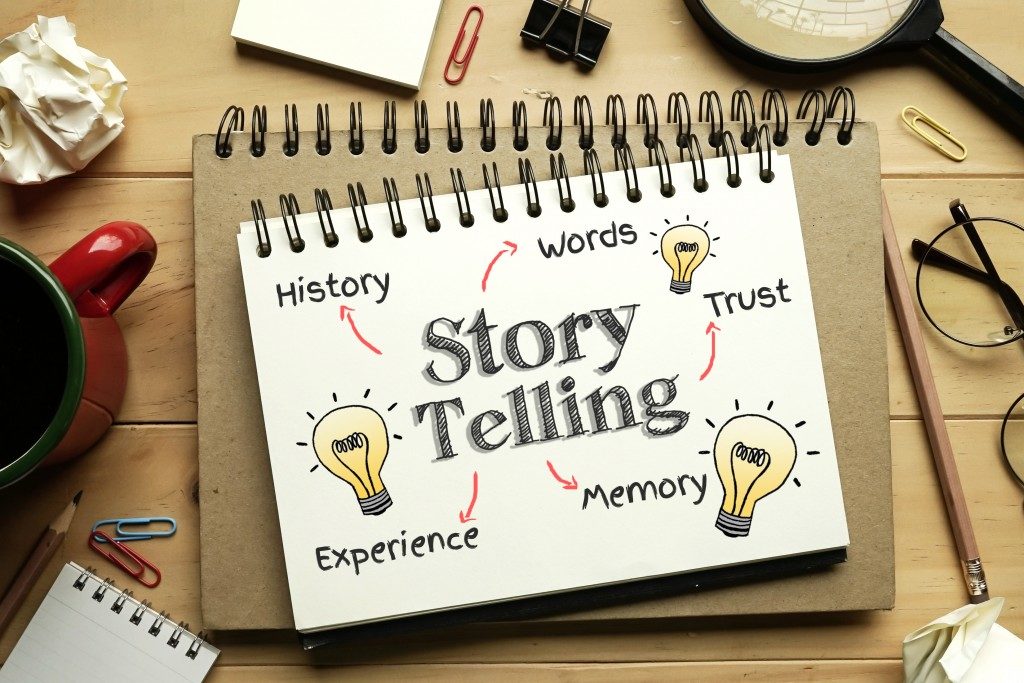 Take away all the bells and whistles and what does your ad have left? If your content has mastered the basics of storytelling, it might just be the next viral thing on the Internet. Remember how oversaturated the market is with content depicting extreme situations? You can choose to go the opposite route and be as clean and straightforward as possible. Going against the grain can give you a refreshing take on a controversial topic. It can effectively set you apart, and this might draw people to your brand. You’ll need a catchy headline, one that’s simple but impactful, and your copy needs to hit all the right spots. Make sure that you’re not tone-deaf in a bid to create unique content. Your brand’s reputation is at stake.

No single formula can guarantee that all your posts will go viral. If you focus on your branding and convey a clear message in a way that draws attention without sacrificing your credibility, your chances of success are higher regardless of how small your business is.

PrevPreviousIncrease Workplace Efficiency: Can You and Your Staff Work it Out?
Next5 Ways You Can Avoid Falling into Bail Bond ScamsNext 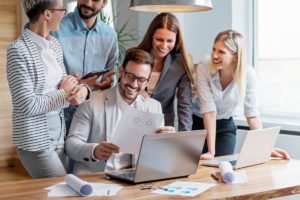 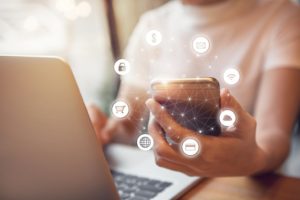 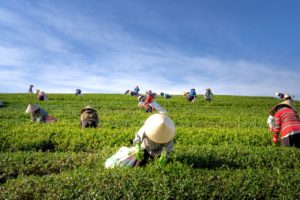 The Future of Farming with Digital Agriculture