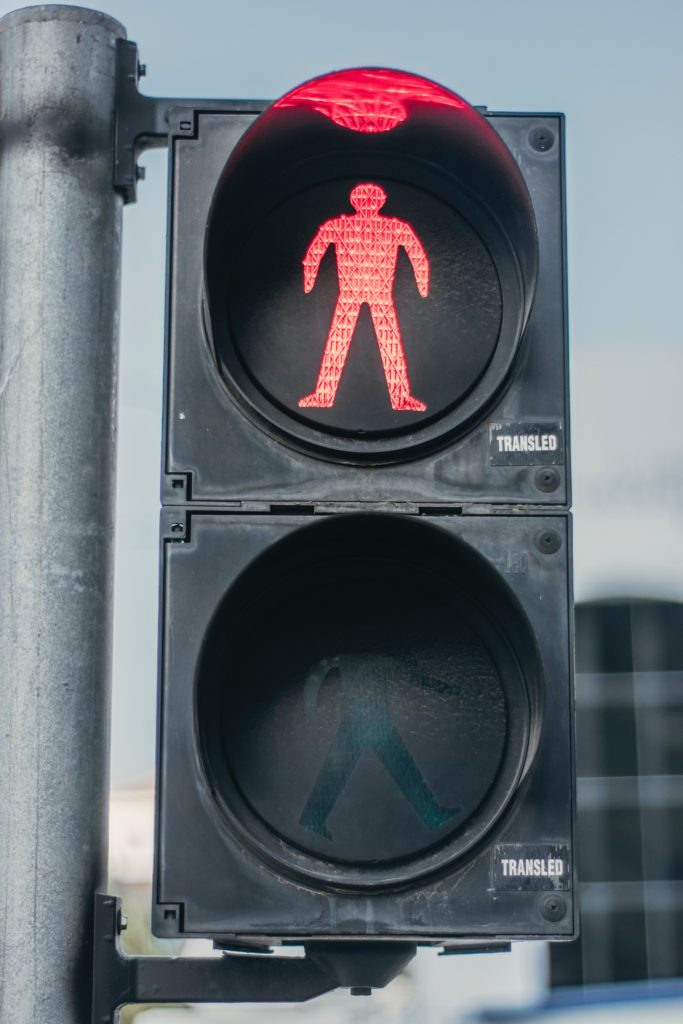 For first-time driving permit test takers, it can be a nerve-wracking experience: how do you memorize all these traffic laws and driving practices and pass the practical exam and apply them in real life? Well, to be honest, no one actually remembers every single detail of the exam, and while the laws are there in place, there are more than a few of them that, honestly, everyone has broken from time to time (granted, these are the more harmless laws). Of course, there are certain facts the exam will quiz you on that will be very important in the future, like when is the road most slippery or what do flashing yellow lights mean.

Over all, while you probably shouldn’t try to wing your DMV permit test, you honestly shouldn’t stress too much about it. Here’s a questionnaire with a few sample questions for you to practice with:

Can you cross a single white line on the highway?

A solid white line can either separate traffic lanes moving in the same direction or marks the very edge of the roadway. In general, you’re never supposed to cross this line, with the only exemption being if you’re trying to avoid an accident or a road hazard up ahead. Other than that, stick to your side of the single white line.

What does it mean when a yellow light is flashing?

In general, a flashing yellow traffic light at an intersection means that vehicles can proceed through the intersection, but they must do so with caution. Vehicles facing the yellow light will always have right of way, but be forewarned that oncoming traffic will almost always have a flashing yellow light as well. Meanwhile, cross traffic will have a flashing red light to tell them to stop and yield to right-of-way traffic.

When Are Roads Most Slippery?

When there is a dry spell, the roads can have a built-up of film from the oil, tar, and rubber. This build-up causes grit on the streets, making the roads most slippery during this time. 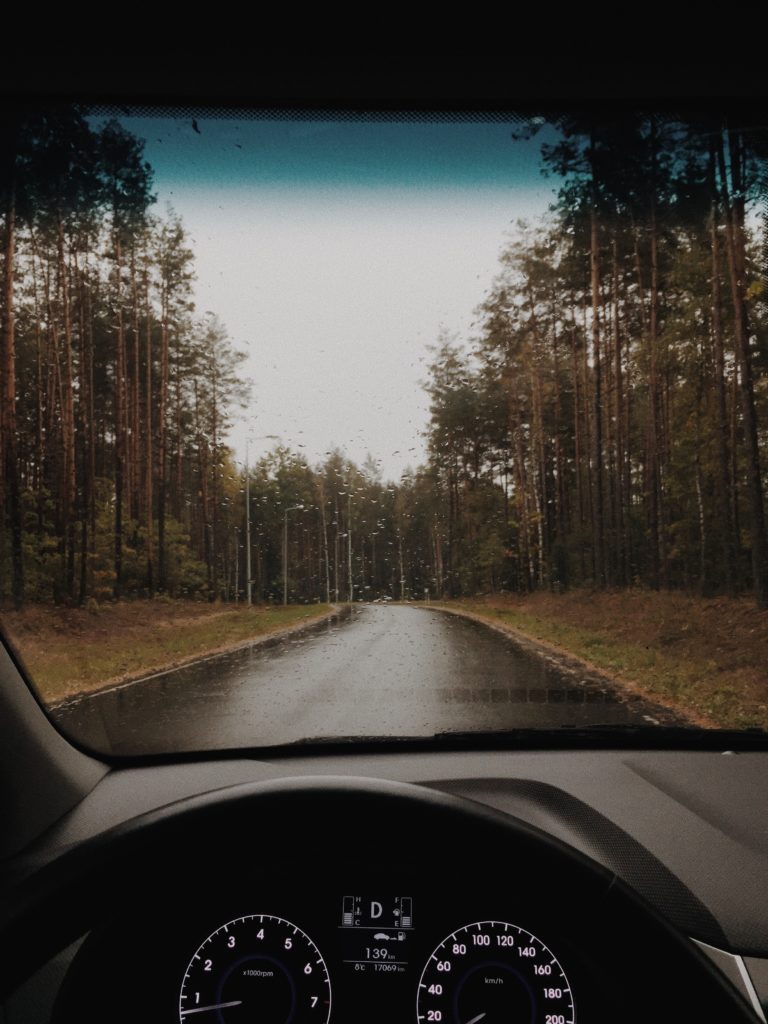 The first rain after a dry spell is when roads are most slippery, because the rainwater loosens the built-up grit, creating a slippery surface for tires to pass on. When this happens, it’s always best to slow your vehicle down and be more cautious about passing other vehicles and paying more attention to how your wheels are gripping the road.

Does a road marked with a solid yellow line with a broken yellow line on your vehicle’s side mean that you can make a pass?

Yellow lines are placed to divide two-way roads, creating a clear boundary between two-way traffic. A yellow centerline that is broke can be crossed; however, when a solid and broken yellow line are together, it means that you can only pass it if traffic on the other side is clear and only if you are not driving next to the solid yellow line.

On average, the human body can dispose of the alcohol in 12 ounces of beer in about:

An average male person weighing around 150 lbs would need around one hour to process 12 ounces of beer, which would then increase their Blood Alcohol Count, or BAC, by about .02 percent. This means that it takes an hour for your liver to process the beer and dispose of the waste alcohol into your blood system. 12 ounces is around 350ml, or one bottle/can of beer.

This will, of course, vary between people, but one hour is a general timeframe that works for most people. Variations will be influenced by how strong the beer is, the type of alcohol being consumed, how much the person was sweating, how much water they were drinking with their alcohol, etc.

Which of these statements about BAC (blood alcohol content) are true?

Blood alcohol concentration (BAC) is a standard unit of measurement designed to measure a person’s level of inebriation. In many states, the BAC legal limit is 0.08%. Beyond this, and it’s been proven unsafe to drive or operate any kind of vehicle. Blood Alcohol Content refers to the percentage of alcohol to blood; a BAC of 0.1% means that there is one part alcohol in every 1,000 parts of your blood.

Most of the alcohol you ingest goes through your digestive system to be processed by your liver. However, the other waste alcohol is disposed of through your breath, which a breathalyzer can pick up on. This happens because some alcohol is absorbed by your stomach walls and goes straight into your blood. As the blood circulates, it enters your lungs and tinges your breath with alcohol, which is then exhaled.

When you’re leaving an expressway, when should you use your turn signal?

a)When you get to the exit ramp

First off, know the differences between expressway, freeway, and highway, as each one has different rules surrounding their usage. However, as a general rule, it’s always best to give the vehicles behind you more than ample time and space to know that you’ll be changing lanes and exiting.

In most freeways, a special lane exists for cars to change to well before they reach the exit ramp. Do not wait until you’re at the exit itself before changing lanes, this is not only inconsiderate, but also very dangerous. If you miss your exit, do not back up or make a u-turn on your lane; instead, take the next exit and make a u-turn from there, or find an alternate route from that exit.

PrevPreviousSkyrim Primer: The Bosmer
NextThings You Can Do to Boost Your Content Marketing EffortsNext 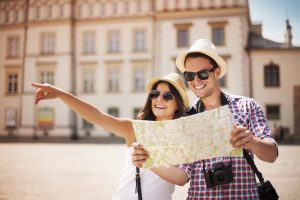 How to Make Your Recent Travel Tour a Perfect Memory 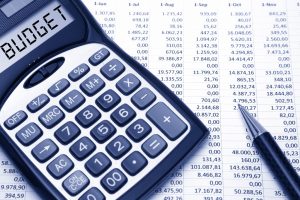 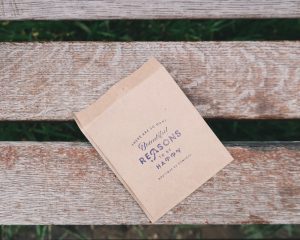 From Plastic to Paper: It’s Time to Use Paper Bags Instead 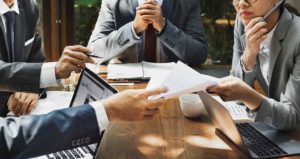 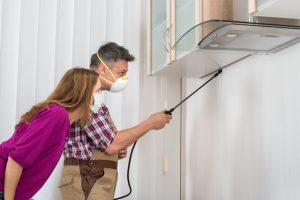 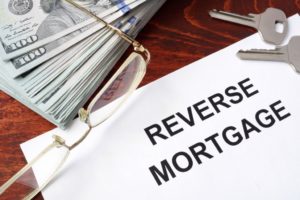 Can Reverse Mortgage Turn Your Life Upside Down?