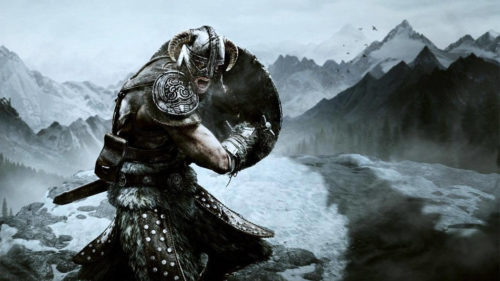 Although Skyrim was released almost a decade ago (a decade!), it still enjoys a huge active player base and a healthy modding community that has made the game evergreen. Even now, new players and even returning ones are (re)discovering things about Tamriel’s northernmost province that they otherwise missed.

We’ll help you get your feet wet in Skyrim lore, along with some basic tips about characters and quests. In this article, we’ll focus on the Bosmers.

The Bosmer, more commonly known as the Wood Elves, are one of the mer people and the primary people of Valenwood. Bosmers are the most nature-attuned amongst both man and mer, preferring simple living in harmony with the land around them and fostering almost-symbiotic relationships with the animals of the wild.

Bosmers prefer the vast plains and forests of Valenwood, making them the best woodsmen and archers of all the 9 Imperial provinces. Their unique relationship with animals gives them an innate ability to command wild creatures to do their bidding. Masters of stealth and light of foot, they make excellent scouts, or even, roguish thieves.

Where Do They Come From? 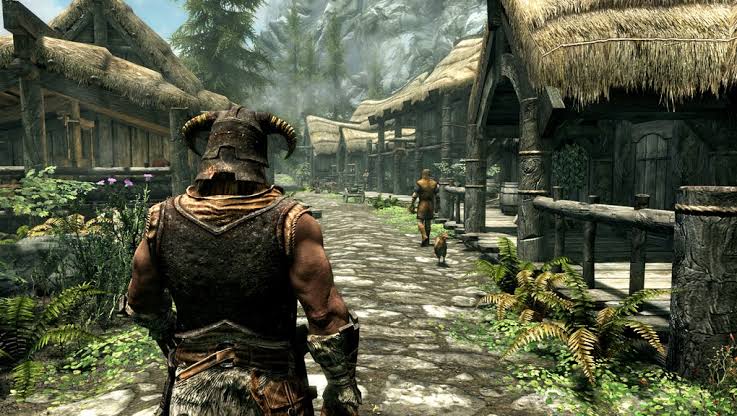 Bosmers make up a plenary majority of Valenwood’s population. Located in the southwest of Tamriel, Valenwood is one of the Empire’s most Western provinces, lying southwest of the Imperial province of Cyrodiil, west of the Khajiit home of Elsweyr, and lying on the shores of the Abecean Sea.

As self-appointed guardians of nature, the Bosmer follow a strict code of living called the “Green Pact”, a set of rules that prohibits them from misusing nature, with one restriction being the use of wood or certain vegetable derivatives as building materials, relying primarily on stone for their habitats. The Green Pact governs a large part of Bosmer everyday life and practice, and dictates everything from the minutiae and the mundane (Bosmers are not allowed to smoke any type of vegetable or vegetable derivative), to codes of conduct during and after battle (fallen enemies must be completely consumed within three days).

The Bosmers are also one of the smallest races in Tamriel, a trait that serves them well in the forests of Valenwood. Strangely, Bosmer males are actually smaller than Bosmer females, in contrast to other races and species. Most of their biology, actually, aids them in blending in with their environment, with their skin color ranging from light green, light brown, and pale tan to perfectly match their woodland surroundings.

Because of their propensity for both bow and stealth, many players choose Bosmers for their Rogue/Thief archetypes, and leaning towards the Thieves Guild and Dark Brotherhood quest lines, both of which lend themselves well to the Bosmers natural talents. Bosmers have a natural resistance to conditions like Poison and Disease, effectively rendering them immune to both the Werewolf Curse and Sanguinare Vampiris, a huge advantage over other races, the latter of which require either special potions or, more often, enchanted armor and apparel to protect from the effects of a bite from a werewolf or a vampire. With these resistances plus their special power Command Animal, Bosmers also excel as scout and/or as treasure hunter archetypes as well.

Command Animal loses its efficacy on higher levels, but for low-level and newbie players, this power is a huge help in taking down creatures way above their power levels (think Mammoths, Giants, and Trolls). Couple that with Animal Allegiance, and at mid-levels, you can start taking down hoards of wild animals in the field by making them turn on one another. Use this to kill a Mammoth, cast Soul Trap, and that’s a Grand Soul for you to use in the future, all without taking a point of damage (if you’re good).

Bosmers also have the added advantage of entering the Thalmor Embassy in Haafingar. Normally, you’d need an invitation following the “Diplomatic Immunity” quest. The Thalmor Embassy is a great place for loot but also to level up your stealth skill tree.

Bosmers have the following starting stats:

Command Animal: Make an animal an ally for 60 seconds.

Resist Disease and Poison: Your Bosmer blood gives you 50% resistance to poison and disease. 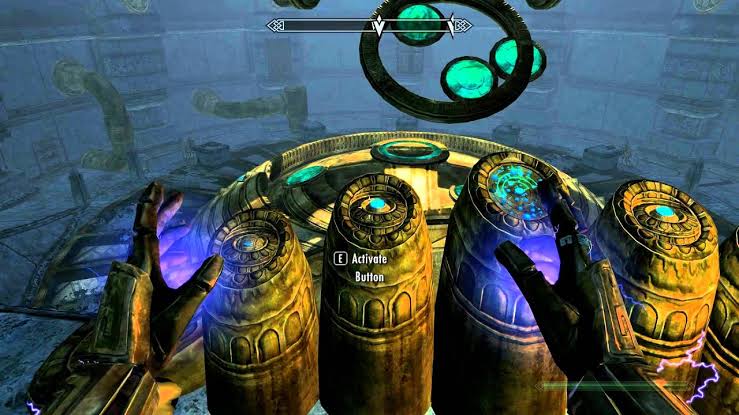 The Wood Elves play an important part in the quest “Discerning the Transmundane”, where the Dovahkin (that’s you) is tasked with providing Septimus Signus blood samples from specific races across Skyrim. Wood Elf blood is one of the samples Septimus requests, and true to Skyrim form, Wood Elves suddenly seem scarce once this quest goes active.

This part of the ‘Discerning the Transmundane’ quest will have you harvest blood from various Mer people: Bosmer, Altmer, Dunmer, Orc, and the rare Falmer. The only way to harvest their blood is to kill a member of their species. While you technically can kill a Bosmer NPC (list given below), this isn’t recommended as it might prevent you from receiving quests or services from these characters in the future, not to mention give you a reputation in that particular Hold or city. If you’ll be harvesting Wood Elf blood, it’s best to go for bandits, or even looking for long-dead Wood Elf corpses that you can loot (this counts towards harvesting their blood).

Where to Find Wood Elf Blood

True to their race, Wood Elf bandits can be found in caves and camps inhabited by hunters, with some of the most prominent being in PINEPEAK CAVERN located near Ivarstead. Here, you’ll find the corpse of a dead Wood Elf hunter (dispatch the bear that killed it first, of course). There’s also a Wood Elf corpse in Alftland; just go through the camp in that location and you should encounter one.

Again, you can also hunt these particular NPC’s in your quest to harvest Wood Elf blood, but it isn’t recommended:

Anoriath and Elrindir – Bosmeri brothers and co-owners of The Drunken Huntsman, Anoriath will have a Dark Brotherhood contract placed on him eventually, which is the perfect opportunity for you to harvest his blood without Elrindir sending out Hired Thugs to harass you.

Anuriel – Stewardess to Laila Law-Giver, Jarl of Riften. She is the source of a Kill the Dragon quest early on, where she tasks you to, well, kill a dragon in Northwind Summit. If your character is allied with the Imperial Legion, Anuriel is one of the characters that is essential in their Blackmail quest.

Ardwen – A travelling priestess that appears only after the restoration of the Gildergreen in the ‘Blessings of Nature’ quest. She can be first observed outside Whiterun walking towards the city and the Temple of Kynareth within. If possible and necessary, slay her before she enters the gates so as not to get a reputation as a criminal. 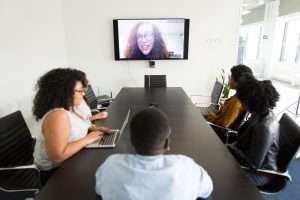 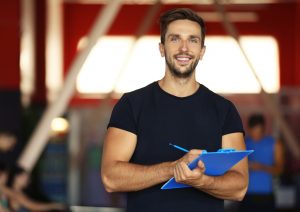 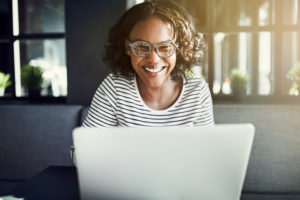 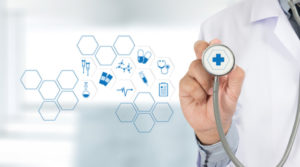 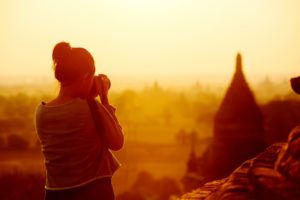 Shooting on the Trail: How to Get Started with Outdoor Photography