Everything Legendary About the Skyrim Legendary Edition 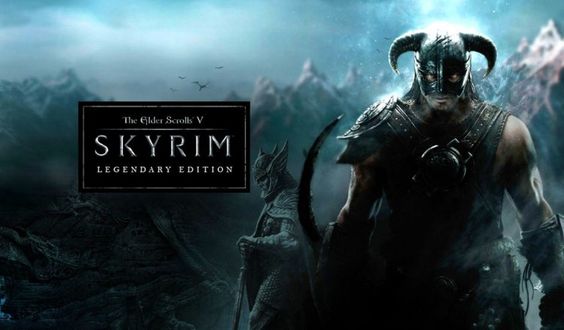 In the world of Skyrim, many people can agree that the Skyrim Legendary Edition will forever be an RPG classic. Some would even argue that it’s the best entry in the series. Many fans played “The Elder Scrolls V: Skyrim” at its launch, but some failed to experience it in its full glory. However, later updates, newer Skyrim mods and DLCs made the Skyrim Legendary Edition a hit on Steam.

There’s no room for arguments when it comes to discussing Skyrim Legendary Edition, but it pays to take a closer look at the game: why’s it’s the best, why you should play and how you can play better.

The Legendary Edition of Skyrim was first launched in June 2013 and it had many promises for its players. And it delivered.

Some of the game’s strongest suits are its side quests and characters. Players also enjoy a strong sense of freedom while they explore the game, which is what most players want. You can easily get lost in the game and its immersive and very open world.

The amazing graphics are also to blame for people’s obsession with downloading the Skyrim Legendary Edition on Steam. Apart from the eye-catching graphics, fans love the interactions with the characters, weapons and actual combat.

The game is also replayable, which is a huge plus. You can play Skyrim Legendary Edition repeatedly, and still not get bored.

Furthermore, you’ll always find new things as you play the game. Skyrim Legendary Edition gives you more reasons to give it a try and another try. Before you know it, you’ve killed three hours just playing the game.

The Elder Scrolls V: Skyrim entices players with its vast lore and stories. But there are fans that ran out of things to do in the game. So developer Bethesda released new add-ons, which made Skyrim Legendary Edition a must-play.

Dawnguard is the first major DLC for Skyrim. Released in 2011, it brought players into the world of the Vampire Lord Harkon as he strives to regain power. Players could join the ancient order of Dawnguard to defeat Harkon or become vampires themselves.

Once the players have completed Dawnguard, they can move on to the Hearthfire, which was the second DLC title released for Skyrim. This DLC allowed players to buy a piece of land where they can build their homes.

The gaming hardware of Skyrim Legendary Edition changed as more people played. Due to the changing nature of PC power and consoles, the developers understood that player standards and behavior would also change. To keep up with their fans, Bethesda made some changes.

Both updates are the reason many can’t get over the Skyrim Legendary Edition, making the game a cultural phenomenon.

How to Reign Supreme at Skyrim Legendary Edition

To stay on top of the Skyrim Legendary Edition world, you’ll need some practice and a few good techniques. Here are tips to keep in mind:

This goes without saying for any RPG game. You can’t go wrong with looting everything, especially early on in the game. If you’re struggling with looting at Skyrim, you could be playing a game like Call of Duty. Keep in mind that Skyrim was designed for players to pace through them, explore the smallest corner in the vast world and, in doing so, score plenty of loot.

Shouting was an element introduced early in the game, but you can easily forget it once you progress further. You’re probably strong enough to handle enemies without destroying your controller.

Shouting may be a thing of the past, but this doesn’t have to be your case. The game offers plenty of wild shouts. For example, Bend Will lets you ride dragons whereas Call Dragon/Summon Durnehviir lets you summon a dragon.

The Guardian Stones are Skyrim Legendary Edition’s are “pretty basic,” which is why most players miss them or lose interest in them. However, these stones are one of the most important resources in the game. They possess abilities that can greatly influence your game.

For example, the Lover Stone is the best way to increase the exp rates of ALL of your skills by 15 percent. If you want to carry more weight and remove reductions due to heavy armor, look for the Seed Stone.

Skyrim Legendary Edition is a timeless piece in the RPG world. While many games are here to vie for its crown, there’s no replacing this edition. It is truly LEGENDARY. 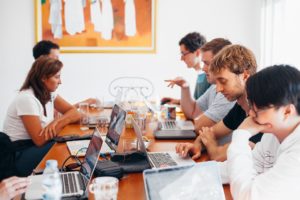 Reading Pieces That Have Proliferated in the Internet Age 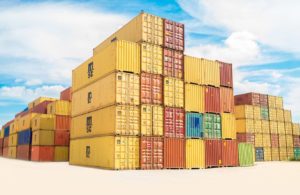 Shipping Box Symbols and What They Mean