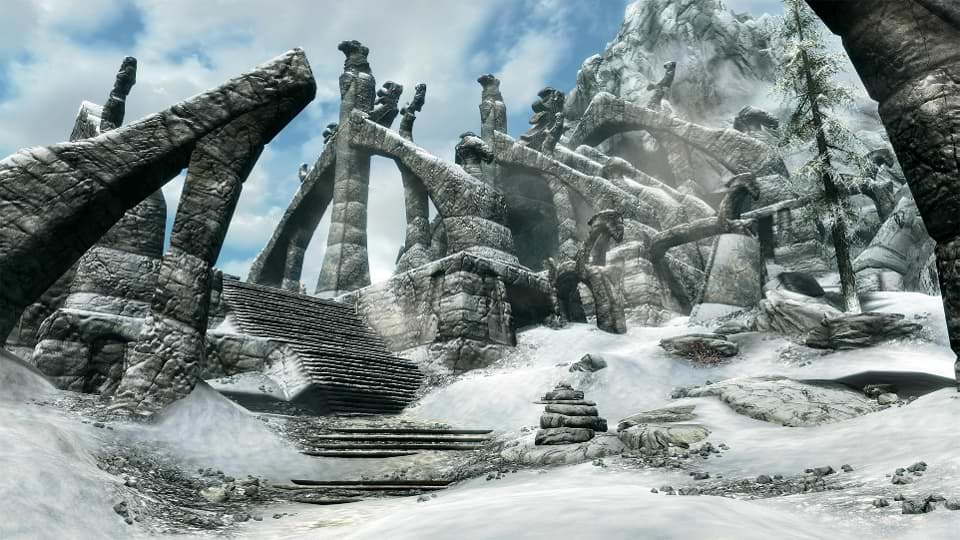 Almost 10 years after its release, The Elder Scrolls V: Skyrim remains one of the most popular games of all time for its breathtaking visuals (which have aged pretty well, especially after the re-master), extremely immersive gameplay, and especially for its replayability.

That last bit is actually what has kept Skyrim as one of the most popular games throughout the entire decade: because of its sheer size and breadth, there were infinite combinations of events that could lead to bugs, which led the developers to make the vanilla game’s code both accessible and easy to modify, creating an entire community of Skyrim modders who add, improve, or delete certain things from the vanilla game to make it more enjoyable.

As a result, as long as players knew how to install Skyrim mods, there was plenty of added gameplay for replayability. These mods can range from simple alterations to the game’s graphics, to adding legendary weapons or extra articles of clothing, to downright completely changing the game.

Click here if you want to know where to find Skyrim mods. We recommend that you download Skyrim mods from Steam, or Nexus, as these two are home to some of the best (not to mention the most trustworthy) mods out there.

Modding the vanilla copy of Skyrim is probably the biggest reason why it has endured for so long with gamers, and over time, modding communities made it easier and easier for casual gamers to download Skyrim mods manually and install them, ensuring that the game can be enjoyed for years to come.

How to Install Skyrim Mods

Of course, when you download Skyrim mods manually, you’ll have to install them manually.

While there are a whole lot of modding software out there that can install mods for you, manually downloading and installing mods is not only a rewarding experience because of all the things you can learn (not to mention feeling like a movie hacker), it also allows you to cherry-pick certain aspects about the mod and customize it even further to your liking.

The very first thing you need to do? Find a mod you like and download it. Then comes the manual installation part, which can seem tricky, but is actually fairly easy, if you remember some of these tips:

Tip 1: Preparing the Mods You Downloaded for Installation

If you’re new to modding, seeing the list of mods from places like Steam or Nexus can be a bit overwhelming: you’ll be tempted to download as many mods as you can, and while that’s not discouraged, you need to be a little careful in terms of keeping everything organized.

If you use a mod management tool, this shouldn’t be a problem; however, if you download Skyrim Mods manually and install them manually, you’ll have to organize them manually, too. First and foremost: keep the name of the mods original zip file in line with the mod itself. Some modders will rename the zip file to something completely unrelated to their mod, which can be confusing to find if you’re not careful or don’t pay attention to where your files get downloaded to.

The next step is to create two folders: Installed Mods and New Mods. The Installed folder is where you keep all the mods that your copy of Skyrim is currently running, while the New Mod folder should contain the mods that you have yet to install. It would also be a good idea to keep a backup folder somewhere away from your main Skyrim folder, just in case something goes wrong and you need to roll back any changes you made without having to re-install the whole game.

Technically, you don’t have to do any of that: however, many modders (myself included) feel like this is one of the most crucial steps, especially since many players now are running dozens, sometimes even hundreds, of mods at the same time. When something glitches, having all your files organized and easy to find will make it easier to troubleshoot.

Thankfully, most, if not all, the mods available in both Steam and Nexus come with handy, detailed, and easy-to-follow instructions that are designed to be as foolproof as possible. So while it’s tempting to use a mod manager, try to install a few mods manually just to get a better understanding of how the game works under the hood. So, here’s what you need to know when installing Skyrim mods:

And that’s it, that’s how easy it is to manually install a mod! A few notes though: the more mods you run, the more likely your game will glitch out, have bugs, or crash. If you’re running mods that improve graphics like texture, lighting, meshes, etc., your chances of glitches and crashes are much lower than, say, gameplay mods that add storylines or quests, or mods that completely overhaul the game, like the famous “Requiem” mod which changes pretty much every aspect of Skyrim: wood elf blood harvesting mods that make it harder to finish the Discerning the Transmundane quest will most definitely tax your system more than a 2K Graphics mod that helps you run your game at 4K FPS.

Tip 3: Test Out Your Mods One at a Time

This is perhaps the most time-consuming aspect of modding, but it’s certainly one of the most important. Especially with multiple mods running in the background, it can be difficult to ascertain exactly which mod is causing a glitch or a crash. In order to find out, start testing your mods one at a time by disabling all other mods save for the one you want to test.

Go through your entire list of mods until you’ve made sure each one is working correctly. Next, turn one mod on, and start turning the other mods on one at a time, to see if there’s any conflict. Repeat this until you’ve found the one mod that is interfering with the rest of your mods and causing your game to crash.

Again, it’s time-consuming and frustrating, but if you find the right combination of mods that improve your graphics, tweaks game settings, and gives you a new way to play the game, it’s truly one of the most satisfying feelings overall. Good luck, and happy modding!

PrevPreviousThe Best of the Best of Skyrim Mods
NextSecrets of Skyrim: Console Commands, Skills, and Other Hidden GemsNext 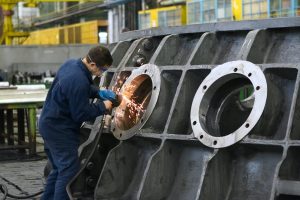 How to Build a Sustainable Factory for Your Business 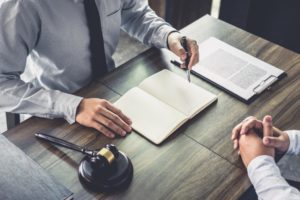 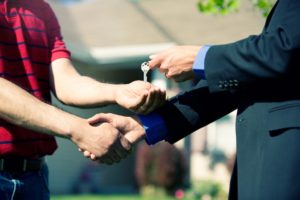