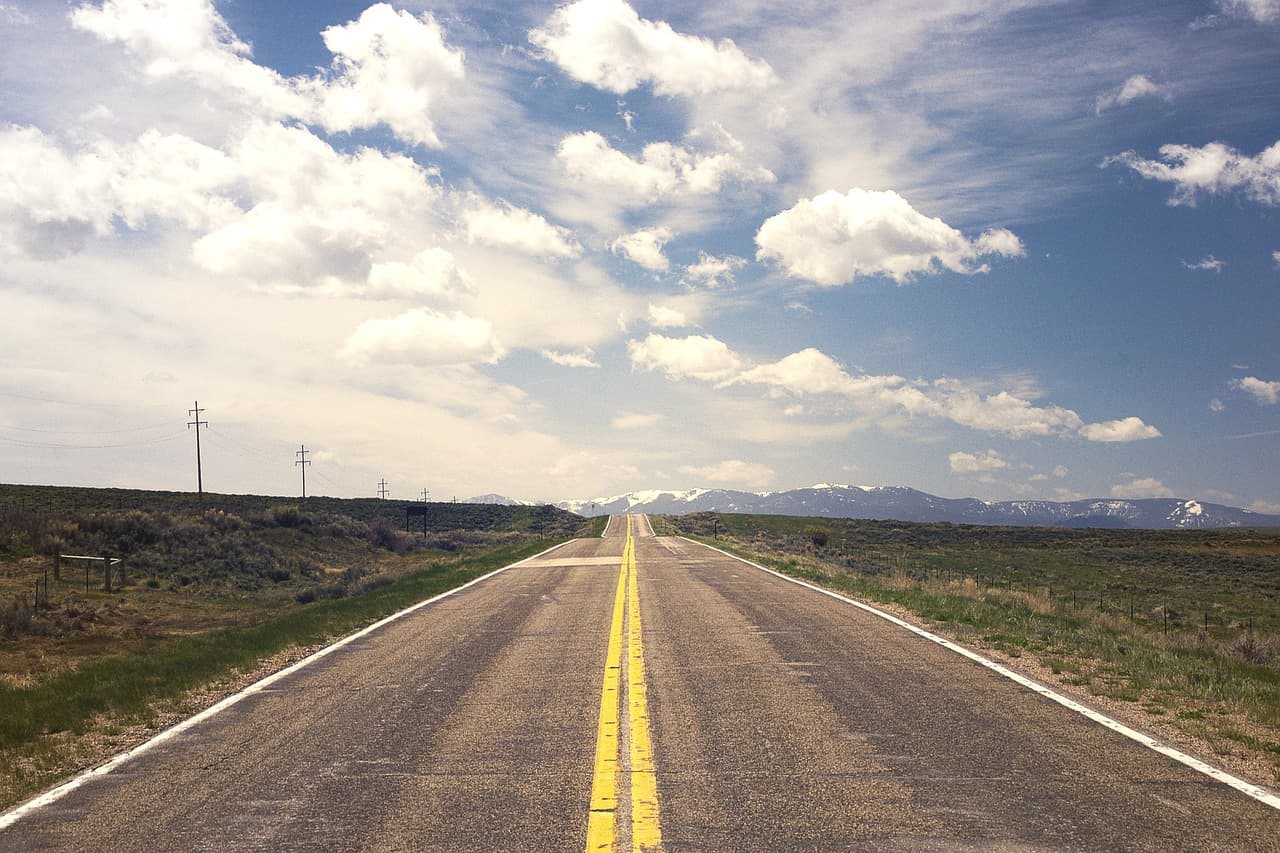 With the holiday season in full swing, many cities across the country are going to start experiencing heavy traffic even beyond rush hours. To solve this, many urban planners believe that widening the lanes or adding lanes is the solution, which makes sense, in a way: more lanes equal more cars it could accommodate, right?

New research is showing that, counter-intuitively, smaller lanes can actually help ease traffic congestions in major cities. Of course, car volume plays a major role in determining traffic congestion, but so do chokepoints like intersections, merging lanes, and freeway exits, all of which are governed by the wideness of their lanes.

But how does making road lanes smaller ease traffic congestion?

How Wide is a Road Lane?

To get the answer to that question, we first need to look at road lanes as they are now. When we say road lanes or travel lanes, we mean to say the streets that cars go through. These lanes are paved then striped to help vehicles ease along from point A to point B in a corridor. So how wide is a road lane? If you remember your driving road test, a road lane is usually 11 to 13 feet, depending on the type of road. This standard lane width is designed to give drivers enough buffer for stopping and changing lanes, particularly in high-speed environments like freeways.

For the longest time, researchers believed that smaller road lanes (i.e. road lanes with a width that’s less than 11 feet) increased traffic on the simple premise that the smaller the road, the fewer cars it can carry. And it makes sense, from a physical perspective. However, this fails to take into account the human factor.

Again, traffic congestion is caused by a multitude of factors other than road lane width: the age of the driver, the type of cars on the road, time of day, season, etc. So how do smaller road lanes ease traffic? Well, to start, narrower lanes force drivers to drive more slowly, drastically reducing the severity, and number, of car crashes, which in turn reduce the instance of traffic congestion (car crashes are a major contributor to congested traffic).

Of course, multi-lane roadways will need wider lanes to accommodate freight and transit vehicles, but a good way to mitigate the traffic wide lanes cause is to put wider lanes on the outside edge of the road (that is, nearer to the curb).

Vehicular traffic in a location is created by demand: a location has something that people want, so people drive to it. The more something is in demand, the more people will go and drive. If the location has inadequate road lanes or inadequate streets, traffic becomes congested.

So the problem, then, is demand, right? Well, yes and no. Yes because every city has something that people want: employment, retail shopping, entertainment, etc. But also no because in a counter-intuitive phenomenon, creating more roads doesn’t actually ease congestion, it creates congestion.

This phenomenon is called “Induced Demand”, whereby a location creates demand because it has more road access. Social scientists and traffic engineers noted that, when a city increases its road capacity and road lanes by 10%, which should theoretically ease traffic, it actually increased traffic by the same amount. Researchers believe that this happens because people from outside the city (and new drivers inside the city) see the increased capacity and take it as a cue to start driving, which in turn, either increases the traffic congestion or keeps it in proportion to the increase in capacity.

Scientists and engineers have known about this since the early ’90s, but it’s only now that they’re taking this into account when planning future cities/communities. So how do you decrease traffic?

In contrast to Induced Demand, Reduced Demand means exactly what it sounds like: a location has less of something, therefore, there is less demand. When it comes to cities, researchers have found that smaller, much narrower lanes actually decreased traffic congestion over time.

In city planning, reduced demand doesn’t exactly mean that a location is less attractive; it just means there’s less demand to drive there. In places like Paris, where the city government is constantly trying to reduce roadways and downsize their road lanes, traffic congestion has seen no increase over the past 10 years, with some districts actually reporting decreases in traffic following a road lane downsize or road closures.

City engineers noted that following a decrease in vehicular traffic congestion, foot traffic and the number of people taking public transport increased, which meant more income for local businesses (the increase of pedestrians meant that shops on the road saw more traffic) and more income for the city government (public transit use increased, meaning the government made more money). The decrease in traffic congestion also benefited the citizens: more people were encouraged to walk, which meant fewer cars on the road and less pollution. Carbon emissions decreased in Paris following various road closures in the past decade, which meant that people were breathing in healthier air (not to mention buildings were less likely to gather dust and soot from car emissions).

Apart from creating narrower road lanes, city planners also suggest creating a ‘congestion price’; that is, paying a toll for specific times of the day. Cities like London, Stockholm, and Singapore have played around with this system to varying levels of success. The idea behind congestion pricing is to discourage people from driving during rush hour, thus promoting public transport use and, by extension, easing traffic congestion

Of course, researchers are aware that both Reduced Demand and Congestion Pricing have its limits: close down too many roads or turn a 10-lane highway into a 2-lane street and you’ll have a traffic crisis within an hour; price your congestion pricing too high, and people will simply protest the city government to lower it, and if you price it too low, it becomes ineffective.

But there is something to be said about these two methods that really reframe our perspective about cities and commuting in general. Reducing Demand helps rethink the way we see our cities as less of a parking lot and more of livable, urban space. Ideally, it’s a mindset that more cities will adopt.

PrevPreviousCan Ant Colonies Survive Without a Queen Ant?
NextHow to Install Mods on PS4 for SkyrimNext 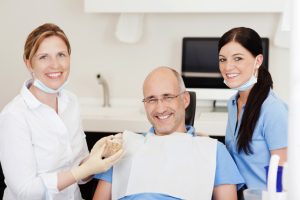 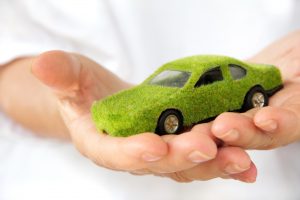 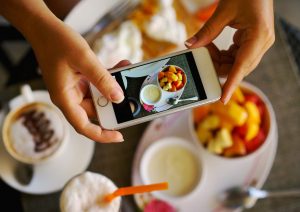 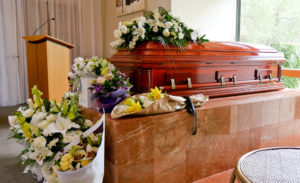 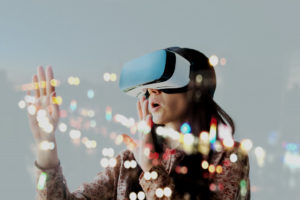 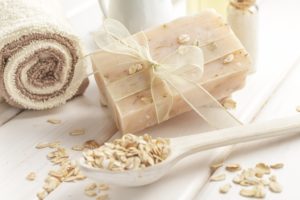 Starting Your Skincare Line from Scratch