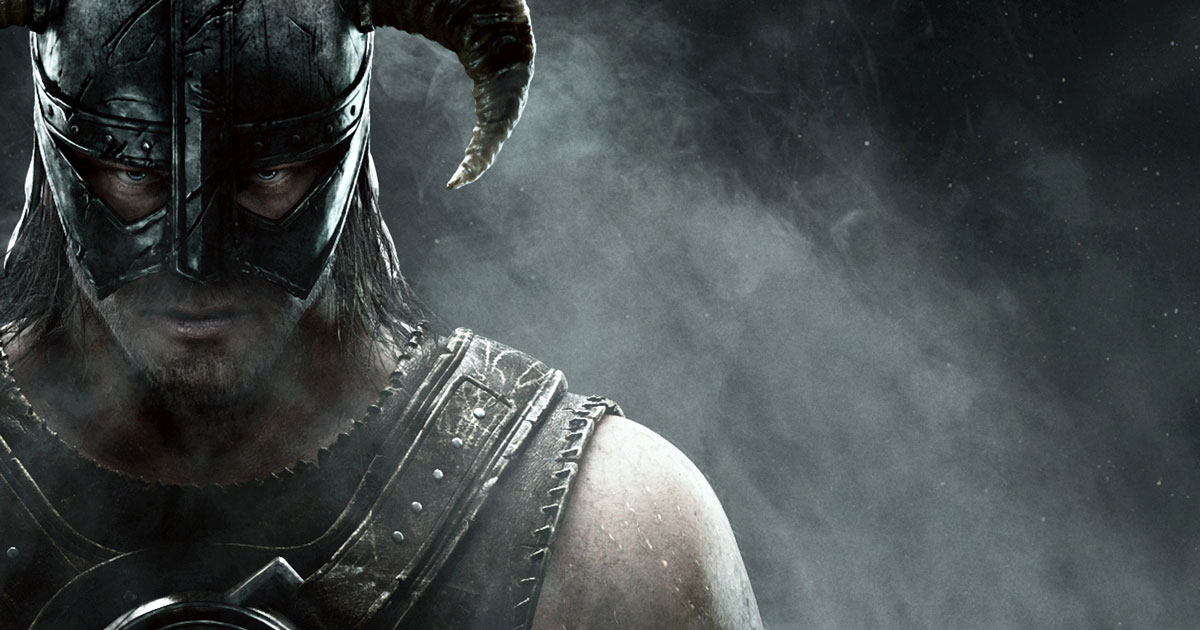 Despite being almost 10 years old, The Elder Scrolls V: Skyrim is still one of the most popular games across all consoles. Not only is the game aging well, the replayability of Skyrim is being used by Bethesda as the benchmark for future titles in the Elder Scrolls franchise (hence the near-decades gap between games), noting that Skyrim’s solid and loyal fan base and their amazingly developed, well-designed mods are integral in keeping the game relevant after all these years.

Whether it’s PC or PS4, Skyrim shows no signs of slowing down, with various mods available for all types of machines and catered to all different kinds of players.

In case you’ve been living under a rock the past decade, here’s a brief recap: The Elder Scrolls V: Skyrim is the fifth installment in the Elder Scrolls series of games from Bethesda Game Studios. It takes place a few hundred years after The Elder Scrolls IV: Oblivion and primarily takes place in the Skyrim province of Tamriel.  It had its worldwide release on November 11, 2011, with the game being released simultaneously for Xbox 360, PS3, and PC.

Set 200 years after the events of Oblivion, Skyrim revolves around the player-controlled Dragonborn, a legendary figure who is prophesied to stop Alduin the World-Eater, a dragon out-of-time who is hell-bent on destroying the world as we know it. Throughout the game, the player finishes various quests in an open-world setting and developing skills that the Dragonborn will use against his eventual face-off with Alduin. Skyrim introduces “Dragon Shouts”, a specific type of skill that draws its power from Dragon runes scattered across Skyrim that the players must read. Because it’s an open-world game, Skyrim players can choose to speed-run the main quest, or postpone it indefinitely until they finish all the side quests. Players are also free to roam Skyrim once they finish the main storyline, again adding to the game’s near-infinite replayability.

Despite numerous criticisms regarding the game’s technical issues (various minor and major bugs were present during the worldwide launch of Skyrim, wood elf blood shortage being one of them), not to mention the game’s poor melee combat system (which developers and modders have since fixed), Skyrim was received with critical acclaim, with many players and game reviewers praising the game’s well-written storyline, progressive character advancement, and breathtaking visuals. On its first week of release, the game shipped over seven million copies to sellers around the world; by November of 2016 (or 5 years after its release), Skyrim was still being sold by retailers, with more than 30 million copies sold to players in that year. It’s one of the best-selling video games of all time and has racked up an extensive and highly impressive collection of awards from critics and audiences alike.

Since its initial release, Bethesda has come out with three downloadable content (or DLC) add-ons to the vanilla game: Dawnguard, Hearthfire, and Dragonborn. Dawnguard and Dragonborn both add new main storylines and various side-quests (along with unique spells, characters, creatures, and weapon/armor sets), while Hearthfire introduces a ‘homestead’ system that allows players to build up a house and raise a family. In 2016, Bethesda released a remastered version of the game for Xbox One, PC, and the PS4, which includes the original Skyrim, all three add-ons, and an impressive upgrade to the game’s already stellar graphics.

With Elder Scrolls 6 still far and away from any kind of release, Skyrim will have to do for now. And honestly, with the bevy of wonderfully crafted and designed mods out there, I’m not one to complain!

What are Skyrim Mods?

Skyrim features over 100 hours of gameplay between the main storyline, side quests, and other unique encounters, and that’s just the vanilla game: with more than 10,000 working Skyrim mods out there, some of which are simple upgrades while others are complex re-works, players of the game have almost endless hours of gameplay available.

Most of these mods run the gamut between simple mods to graphics and gameplay to highly intricate and extensive reworks that introduce new storylines, quests, settings, characters, spells, and creatures, basically creating an entirely new game with Skyrim’s Creation Engine. Mods are available for all machines: PC, Xbox One, and PS4, with each console having access to different types of mods. We have a list of where to find Skyrim mods up if you want to take a look at yourself.

How to Install Mods on PS4

For the PS4, installing a mod is fairly easy; however, there are a few steps you need to take before you can attempt it.

The first step will be to create a Bethesda.net account. Unlike other game studios, Bethesda actively encourages their modding community, with many of their games (Skyrim included) having a source code that is easy to modify. To make an account, simply go to the Bethesda website and follow the instructions from there.

Once you make your Bethesda account, it’s pretty much smooth sailing: mods will become available the next time you boot up Skyrim: simply load a game, navigate to the main menu, and you’ll see an option called “Mods”. Select this and you’ll be taken to a Bethesda platform where you can register your Skyrim account for modding.

Next, go back to the Bethesda website and look for the “Mods” sub-page, where you’ll find a “Skyrim: Special Edition” option that contains all of the most popular mods for the PS4. From here, simply choose and select all the mods you want to download for your Skyrim game. You can enable these mods from the in-game menu.

You will, however, need to either reload a save or create a new one from them to install in your PS4 copy. You can also enable and disable mods from the main menu; you’ll just have to reload your game all over again.

A word of warning, though: while there are over 10,000 mods available, not all of them will work with one another smoothly. Modders often encounter bugs and glitches when running multiple mods at the same time, making it difficult to find which mod is causing the bug. So yes, have fun and get creative with your mods, just make sure you have backup saves in case of a catastrophic glitch!

PrevPreviousHow Wide is a Road Lane? Too Wide, and We Need to Change That
NextThe Best of the Best of Skyrim ModsNext

Time for a Change: Signs Your Office Needs a Makeover 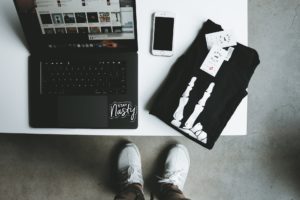 Brand Building 101: The Easiest Way to Build Your Brand