How Brands Can Make Their Social Media More Accessible 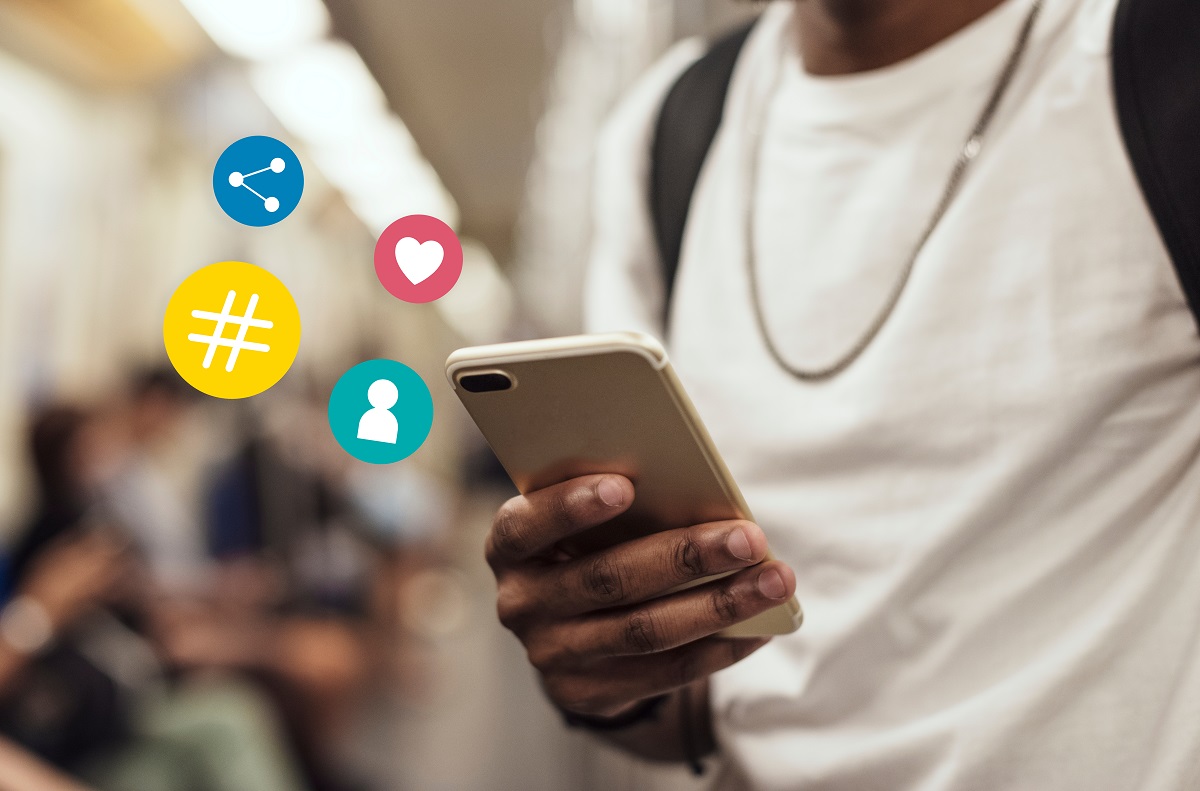 According to the National Health Service, around 3 percent of people in the UK are visually impaired. That means that approximately 2 million people are blind or have trouble seeing despite using aids for visual impairment. What’s more, around 11 million have some degree of hearing loss. Countless others have some form of disability that makes using social media a challenge.

Any of these people might be a part of your target audience. And if you don’t make your social media content accessible to them, you risk losing a portion of your customers. That is why your brand needs to cater to people with disabilities when it comes to marketing and using social media. Doing so makes your brand inclusive and improves the user experience for all your customers.

If you’re wondering how to make your social media content more accessible, we enumerate a few techniques below.

To put a flourish on their tweets and Instagram captions, some people use special characters. These letters are written like fancy fonts on a Word document. Pretty as they look, though, these fonts aren’t user-friendly. For one, they appear only as blank rectangles on incompatible devices. Worse, screen readers, which plenty of people with visual impairment use, cannot read these as whole words because they are mathematical symbols being misused to make words look “cute.” So, instead of using them, type tweets and captions normally, using the fonts built into the apps you’re using.

2. Add descriptions to images and captions in videos.

Alternative text in images is incredibly essential for the visually impaired. They describe photos so people who can’t see can build a mental picture of what they’re browsing. Fortunately, you can easily add alt text to images on most social media platforms. Video subtitles or captions, meanwhile, are important for those who can’t hear. So, if you’re uploading an ad for your product on your Instagram stories, make sure to add captions, especially if someone is speaking or there’s a voice-over. 3. Use CamelCase when writing hashtags.

Hashtags are essential to effective marketing on social media. But, a lot of people use hashtags that are all in lowercase or uppercase despite them containing multiple words. Make it easy for the visually impaired and hard of hearing to read these hashtags by using CamelCase, which means capitalising the first letter of every word. So, instead of #writingyourhashtaglikethis or #LIKETHIS, you can #WriteYourHashtagsLikeThis.

Being inclusive of people with disabilities when you’re using social media to market your brand doesn’t require a lot of effort, but can make a world of difference for your audience. Start putting these into practice now so your business can appeal to more people. 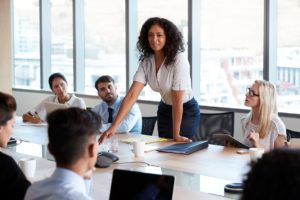 Threats that Can Ruin Your Business Progress 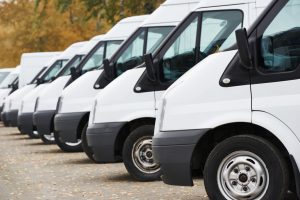 Keys in Managing your Transportation Business 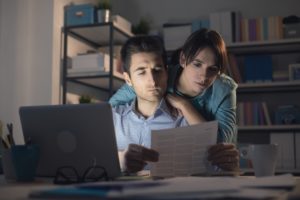