Grid Modernization: Using Technology to Optimize the Country’s Energy Use 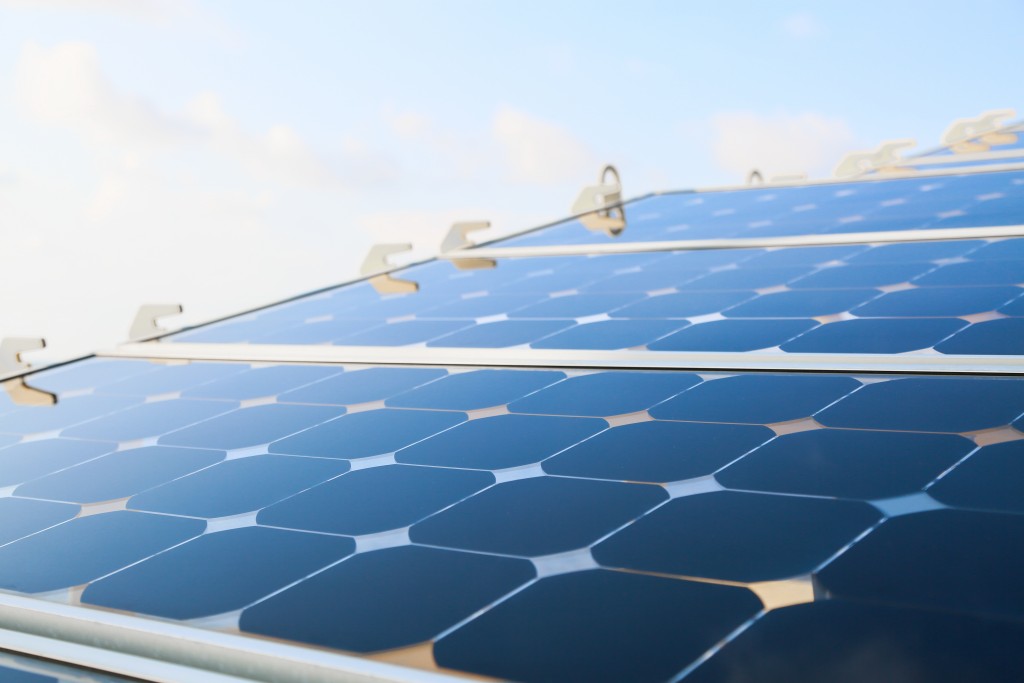 The combination of extreme weather events and the growing popularity of renewable energy puts the aging U.S. energy grid under increasing pressure. The U.S. electrical grid is composed of a vast network of transmission lines, power plants, and distribution centers. These work together to balance the energy supply and demand and provide power to everything, from industries to household appliances.

The Impact of Renewable Energy Sources

Another factor that forces the country’s power grid to evolve is the growing popularity of renewable energy sources. In contrast with fossil fuel-based traditional energy that relies on a centralized grid, renewable sources depend on decentralized forms of energy production or distributed generation. Distributed generation refers to the individual structures or microgrid that generate electricity located near the area where the energy is used.

Utilities are worried that distributed generation will cripple the grid because of net metering. Net metering requires utilities to buy excess power back from solar energy users at full price. Utilities argue that this allows solar users to avoid paying for grid upkeep, even though they still rely on it when they can’t acquire energy from the sun or wind.

Also, dominant sources like solar and wind power that rely on distributed generation are highly variable. The solar panels commonly found on households depend on the sun’s direct rays, which can be intermittent. This means that the energy output isn’t always guaranteed, raising the need for a more controllable and easily monitored centralized system.

What is Grid Modernization? 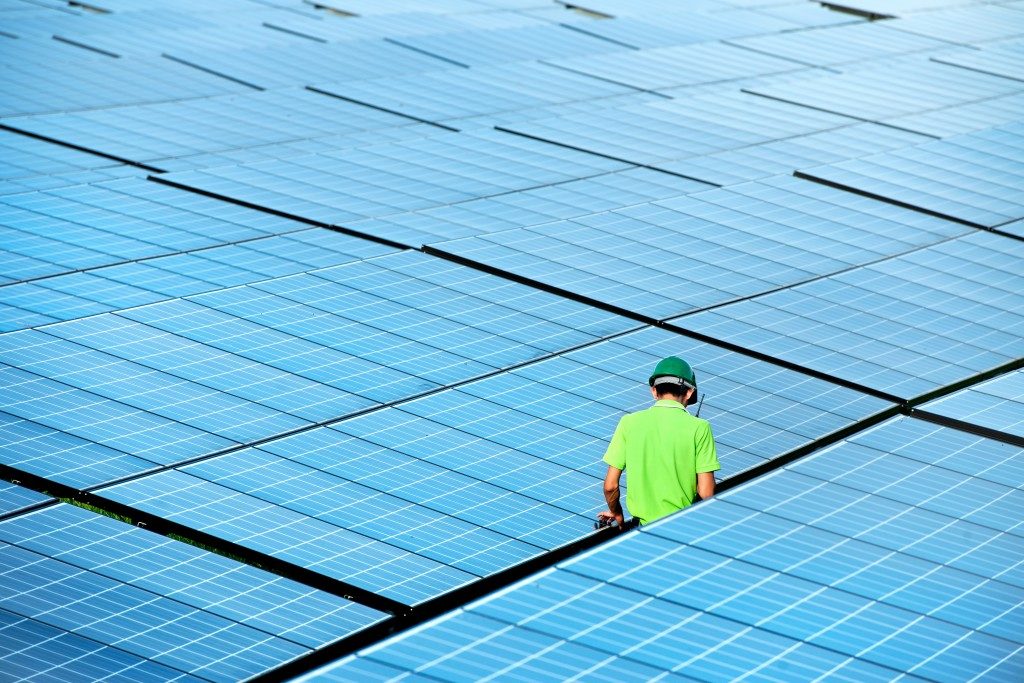 Grid modernization is an initiative of the U.S. Department of Energy (DOE) ensuring that the country’s energy systems can continue to provide power and withstand any complications. This implies the usage of sensors, computers, and technology to increase the intelligence and reliability of the grid.

Utilities can use modern sensors that send back data on energy use, which gives them a heads-up on the power demand and supply. This allows them to keep track of real-time problems, such as power failures, overloaded transmission lines, and similar concerns. Grid modernization also gives utilities better control of inconsistent energy sources, such as solar and wind.

One example of grid modernization technology is the solar supervisory control and data acquisition or SCADA system. This technology communicates with the inverter system, or the equipment responsible for converting the direct current from the power source to usable energy. This means the power utility can send information on the status of energy production and prepare the owners for any fluctuations.

Earlier this year, the DOE announced a $40 million budget for the grid modernization initiative (GMI) for this fiscal year, focusing on developing new technologies and tools that can create a grid capable of supporting the country’s energy use deep into the future.

These smart grids show a lot of promise in terms of increasing the efficiency of power utilities. But the GMI still faces several challenges. For one, there is a great risk of cybersecurity threats since most of the control and management happen online. There is also concern over the structure’s ability to endure extreme weather conditions. Most infrastructures are built above ground to cut construction costs, but these are more exposed to damage from the elements.

But even in the face of these obstacles, the DOE Undersecretary Mark Menezes promises the public and private sectors are working together to establish a power grid that can safeguard the country’s economic and national stability. A resilient and reliable grid will ensure that Americans will continue to enjoy the benefits of abundant energy. 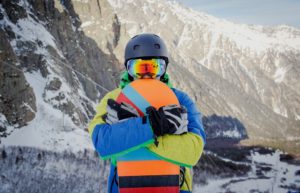 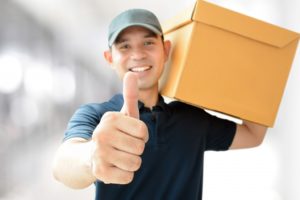