Cautionary Tales from Companies Who Suffered from Reputational Disasters 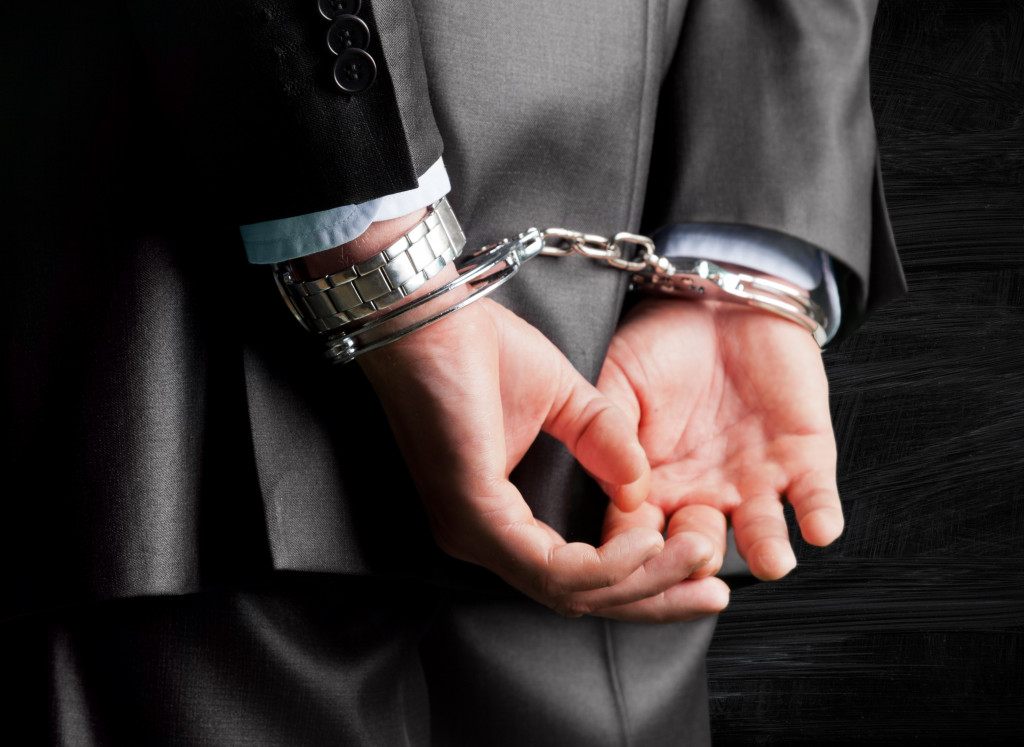 Maintaining a good brand reputation online is key to making it in the business field. Social media has enabled surveillance of celebrities, brands, and politicians 24/7. Even ordinary people are not spared.

Everything is open for discussion, debate, and criticism. This is why brands invest tons of money in maintaining a good image for the public. Social has become the main launchpad for public relations. Social media reaches more people more quickly. This is why it is the perfect tool to make your company known. Those who don’t invest in social media to establish an online presence will quickly lose out on the game.

Tarnishing your business’ hard-earned image on the internet can be done in just a few seconds. And people on social media will surely catch every mistake.

It may take massive efforts and plenty of money to undo the damage. The thing with the internet is, it keeps tabs on everyone. Records go down on everybody’s search history. The damage may be reduced but never undone.

Considering all that is at risk, here are the things you should avoid for the sake of your business’ reputation:

A designated team or a group of people handles your business’s social media accounts. It is prone to human errors. How often have there been trending topics on Twitter just because an employee used an official business account for personal commentary? It could be a simple case of forgetfulness or non-attention to details. Still, it can cost your business its reputation.

KitchenAid, an appliance brand, was caught in a PR disaster after an employee tweeted using the company’s official account. The tweet contained an offensive joke about former US President Barrack Obama’s grandmother. This happened during the presidential debates in 2012.

The company deleted the tweet immediately, but people had already caught on. KitchenAid sent out chains of apologies, but the damage was already done.

Labor standards are in place to protect the rights and welfare of employees. News of a company’s unfair treatment of employees can send millions of people to boycott the brand. Mistreated employees can file a lawsuit against you and your company.

You need to honor every employee’s rights. Not because they threaten your company’s reputation, but because that is the right thing to do. Not only do you have to make sure that your company is treating everybody well, but you also have to put policies that protect employees from other employees. Uber came under fire in 2017 after several sexual harassment and discrimination cases. It started with one employee stepping forward and others following suit. The employees stated that they were discriminated against because of their gender and race. The settlement Uber had to pay came to $20 million.

Following this, the company suffered high-level resignations. Several employees were fired. And under investor pressure, Uber CEO and co-founder Travis Kalanick resigned from his post.

They faced major backlash from customers who boycotted their app and switched over to their competition.

Committing a Crime Because of Greed

It is not uncommon to see CEOs getting handcuffed and sent to jail for committing serious crimes. In fact, there are a lot of them. Their common denominator is fraud. Here are some former CEOs of well-known companies who ended up behind bars:

Steve Tobak of CBS News speculates that their reason for committing fraud despite their wealth and power are arrogance and greed to name some.

Following the stories of these reputational disasters must give you a list of things to avoid doing. Let them serve as cautionary tales. You should know the law and be aware of what will happen once you break them. As much as you need to avoid being caught in lawsuits, you should also be aware of legal proceedings, bail processes, and state-specific regulations. Even a regular person who does not run a business should know how the justice system works.

PrevPreviousPandemic E-commerce Strategy: 4 Ways to Grow Your Brand
NextDifferent Ways You Can Scale Your Dropshipping BusinessNext 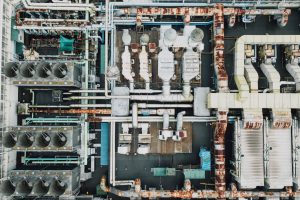 The Capital Goods Field: Where, How and Why You Should Work Here 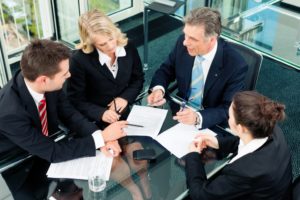 Learn and Borrow: What Businesspeople Should Keep in Mind When Borrowing Money 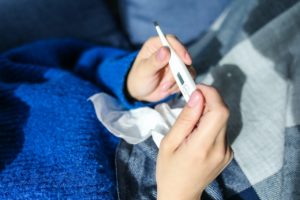 Healthcare Trends in the Post-pandemic World