Bear Hug in Business: Is It Anything But Friendly? 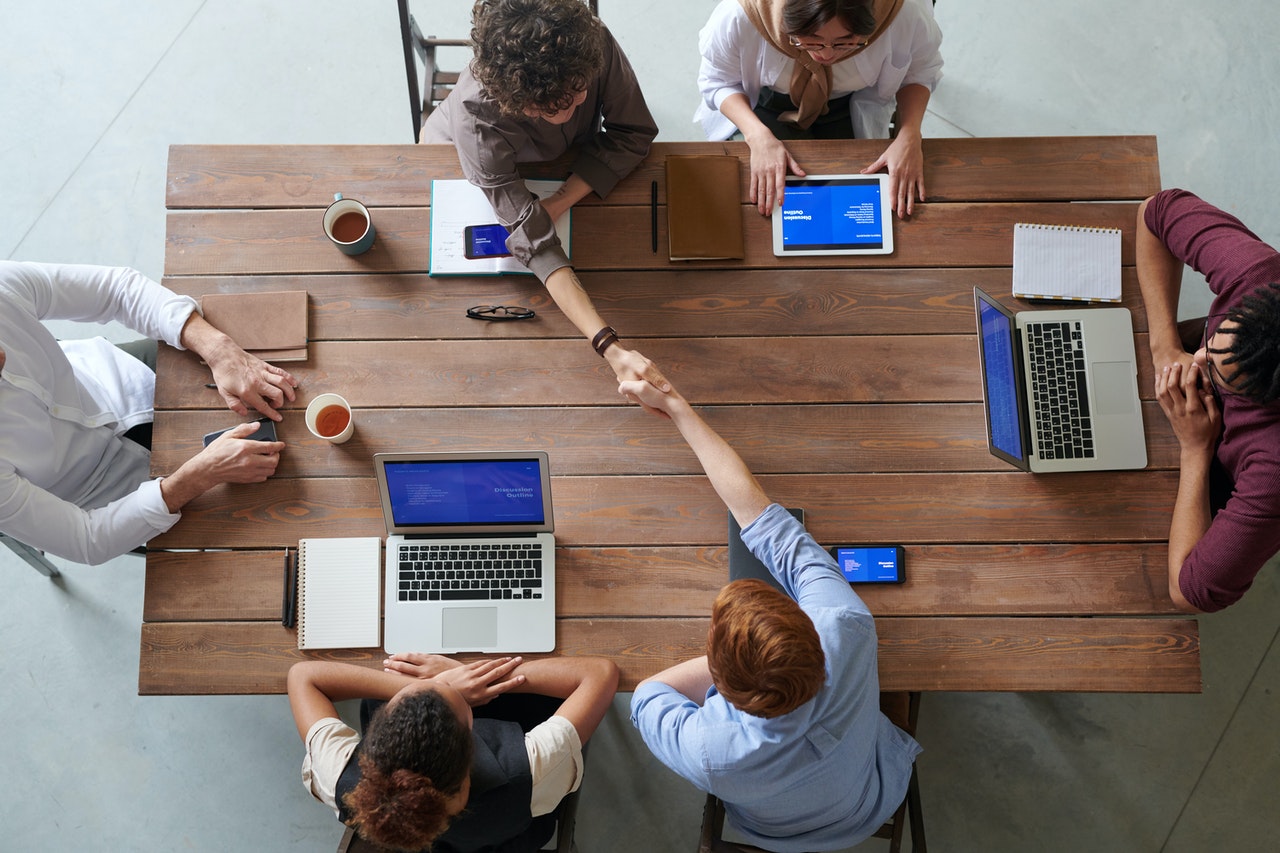 In general, the term ‘bear hug’ refers to a tight or enthusiastic hug that is often warm and friendly. But in the context of business, a bear hug is anything but friendly.

A bear hug is an offer to acquire a business at a price higher than average offers. In most cases, this type of offer is public and often made without the board’s consent. It’s a business acquisition strategy that pressures reluctant businesses to accept a bid or risk upsetting their shareholders.

Bear hugs sound like hostile takeovers and in most cases, they are. While no business wants to be on the receiving end of a bear hug, concerns on finance and management often call for this acquisition tactic. But when is a bear hug necessary in business? How do they work? Are they even legal?

What is a Bear Hug?

By definition, a bear hug is a hostile takeover technique where an acquiring business offers to buy the stock of another business for a higher price than what the target company is actually worth. Simply put, the acquirer makes a generous bid to buy the business at a price that exceeds the offers of other bidders. This eliminates the problem of competition and makes it difficult for the target business’s management to refuse the offer.

Most of the time, the offer is unsolicited, which means that it was made at a time when the target business wasn’t actively seeking buyers. The acquirer’s management makes an offer to the board of directors of the target company, insisting that they see value in that business. This holds true even if the target business has not shown any willingness to be acquired.

Why is it Called a ‘Bear Hug?’

Physically, a ‘bear hug’ is the act of putting your arm around another person in a way that you’re holding them tightly. In some cases, they might not be able to escape the hug. In wrestling, a ‘bear hug’ (aka a body lock) is a maneuver that involves wrapping your arms around the opponent with one (or both) of their arms pinned to their body. The hands are locked around the opponent and the wrestler performing the bear hug holds the opponent tightly to their chest.

Both acts symbolize the concept of a bear hug in business: you’re basically putting your arm around another business to acquire them. This acquisition technique puts the target company’s management on the defensive and focuses all the attention on the business’s share price.

A popular example of a bear hug is Elon Musk’s offer to purchase Twitter in April 2022. The tech giant offered to buy the company at an 18 percent premium to its market value.

While many bear hug techniques work, they don’t always succeed. Take Microsoft for example. In 2008, the company made an acquisition offer for Yahoo! Microsoft’s offer was 62 percent higher than the closing price of Yahoo! stock. However, the deal didn’t push through.

How Does a Bear Hug Work in Business?

In the area of acquisitions and mergers, bear hugs are designed to render the target business incapable of escaping the takeover. As mentioned above, the acquiring company makes a generous offer to the target business. The offer is often more than what the targeted business would expect if they were actively looking for buyers. Since the board of directors must always prioritize the shareholders’ best interests, the management can’t resist the offer since it offers value for their shareholders.

While a bear hug is a form of hostile acquisition technique, it is often done to leave the target business’s shareholders in a better position financially. The takeover might be hostile, but the purchase is for everyone’s good. If the board doesn’t accept the offer, shareholders can file a lawsuit against them since they are unable to receive maximum returns on their investments. If the target company’s board is reluctant to accept the offer, the acquirer can present the proposition to their shareholders instead.

Let’s go back to the Microsoft and Yahoo deals. The acquisition attempt was made public, which made it seem that the approach was also a scare tactic. The press release that announced Microsoft’s bid for Yahoo! seemed to make things difficult for the latter since the release pointed out the premium carried by the offer. The release also reported that Microsoft was willing to work closely with Yahoo!’s management.

Basically, the offer is designed in a way that the board can’t refuse it. However, Yahoo! refused the offer and was sued by angry shareholders.

Why Do Bear Hugs Happen in Business?

Why do companies use the bear hug technique? Here are some reasons.

What are the Pros and Cons of Bear Hugs?

A bear hug technique lets acquirers present their bid directly to the shareholders, bypassing the target business’s management or board of directors. On the other hand, using this technique doesn’t always guarantee friendly conversations with the incumbent board. They might even propose a white knight deal with a buyer they consider more acceptable than the acquirer.

If the bear hug pulls through, the incumbent managers might be ousted by new owners.

What Happens if a Bear Hug is Rejected?

Sometimes, the target company’s management rejects the bear hug for different reasons. They might not think the deal is genuine or they’re not a big fan of the acquiring company. When that happens, any of the following can happen:

A bear hug done right can benefit the acquiring company and the target company’s shareholders. If unsuccessful, there are problems that will arise.

PrevPreviousEmployees Want Employers Who Care: Why Ancillary Insurance Matters
NextUnderstanding What Can Happen to Your Joint Business During a DivorceNext 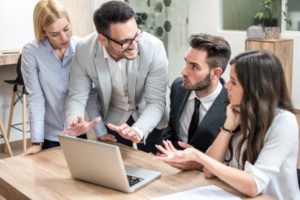 5 Effective Ways to Improve Communication in the Workplace 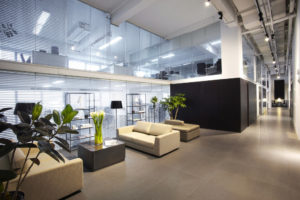 Going Back to the Office? 4 Tips to Make Your Workspace Greener and Healthier 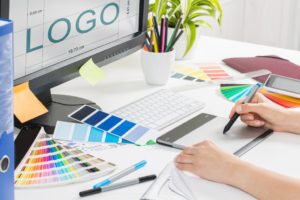 The Poster Child of Branding: Logos